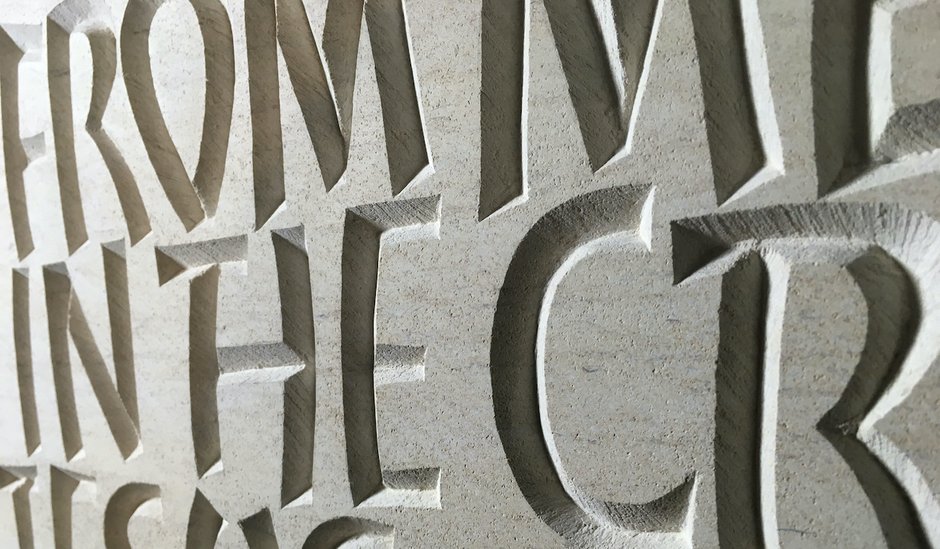 I design lettering that can be carved in a variety of wood, stone and slate, including Purbeck and Portland limestones from Dorset, York stone and Welsh and Cumbrian slates. My work ranges from public art to unique gifts for special anniversaries, weddings or birthdays. Hand carved lettering is beautiful in gardens and is also the ideal way to commemorate a loved one. Memorial art is an especially important part of my work; please see the 'Memorial Art' page for more examples of my work. 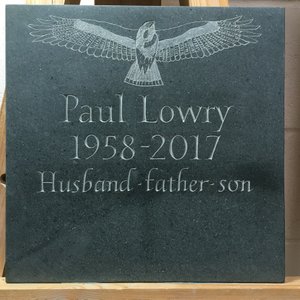 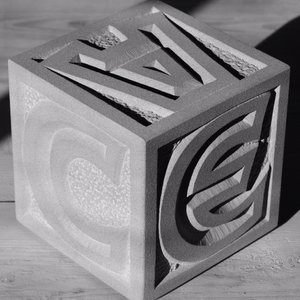 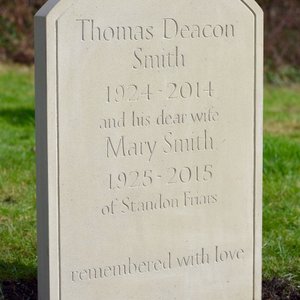 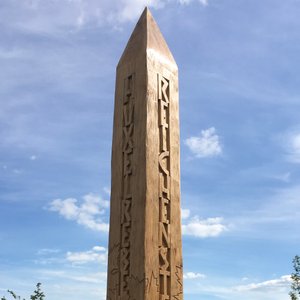 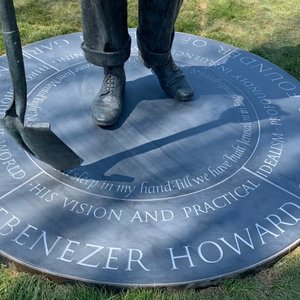 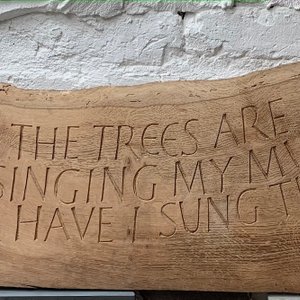 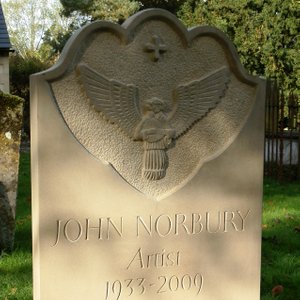 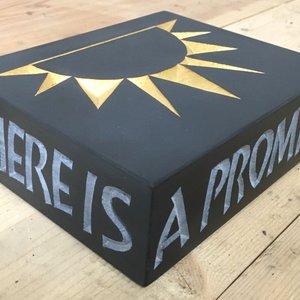 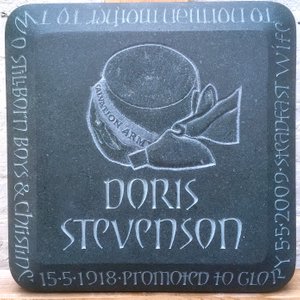 was commissioned by the Welwyn Garden City Centenary Foundation to mark the 100th anniversary of the town in 1920 by Ebenzer Howard.

Huge thanks are due to the tireless work of the Foundation, to Burgess's of Hatfield for supplying the slate and to MTEC of Ware for installing the plinth and statue.